So, usually I don't post snippets on the ol' blog, but sometimes I don't want to forget something—or in this case two somethings.

I've been using Ansible to manage servers at work, and it's been a fantastic tool. While I leave tons of stuff up to Puppet with respect to configuration and security management, it doesn't help out much with updating the servers.

So, without further ado:

Before I get hate-mail on this one, always research released packages before blindly running updates. I'm lazy as I have more than three Arch Linux servers to update at a time, but even I verify that there isn't going to be a catastrophe when I update.

Also, I don't recommend doing this if you have very, very complicated builds. I do recommend using Ansible, but maybe not using it to update if it's that complicated.

Using the ansible-playbook command, lets kick the tires on our new playbook.

If everything was typed in correctly, then you should see ansible-playbook log into each server, grab some information, then start in on the tasks defined in the update_servers.yaml file.

The -i option allows you to specify an inventory file. The -K option tells ansible-playbook to use sudo to elevate privileges. You can also use the -k option to specify a password to login to the target servers. This will only work if you've installed the sshpass package, and hopefully all of your servers have the same password associated with the user account you're using—basically the reason I use keys.

My Old Way So, after having an uninvited guest traverse my network I decided to finally secure all of my servers. There's nothing like having someone play with my Philips 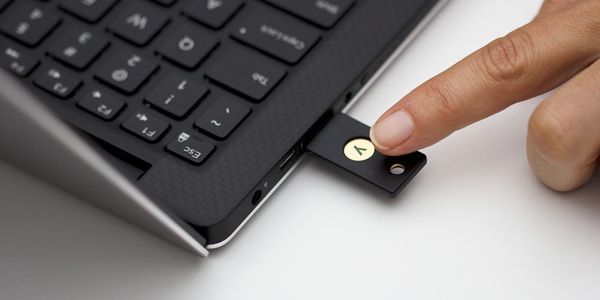 Introduction This is a pretty short guide on how to get U2F thumbdrives configured for Arch Linux logins. Most of it is copied from the source: Yubico on GitHub. I've