So, once upon a time there was a young sailor in the Navy. He ended up getting a metric tonne of money by re-enlisting and picked up a pair of Klipsch KLF-10 speakers. The speakers traveled with him for the next 15 years across the globe. 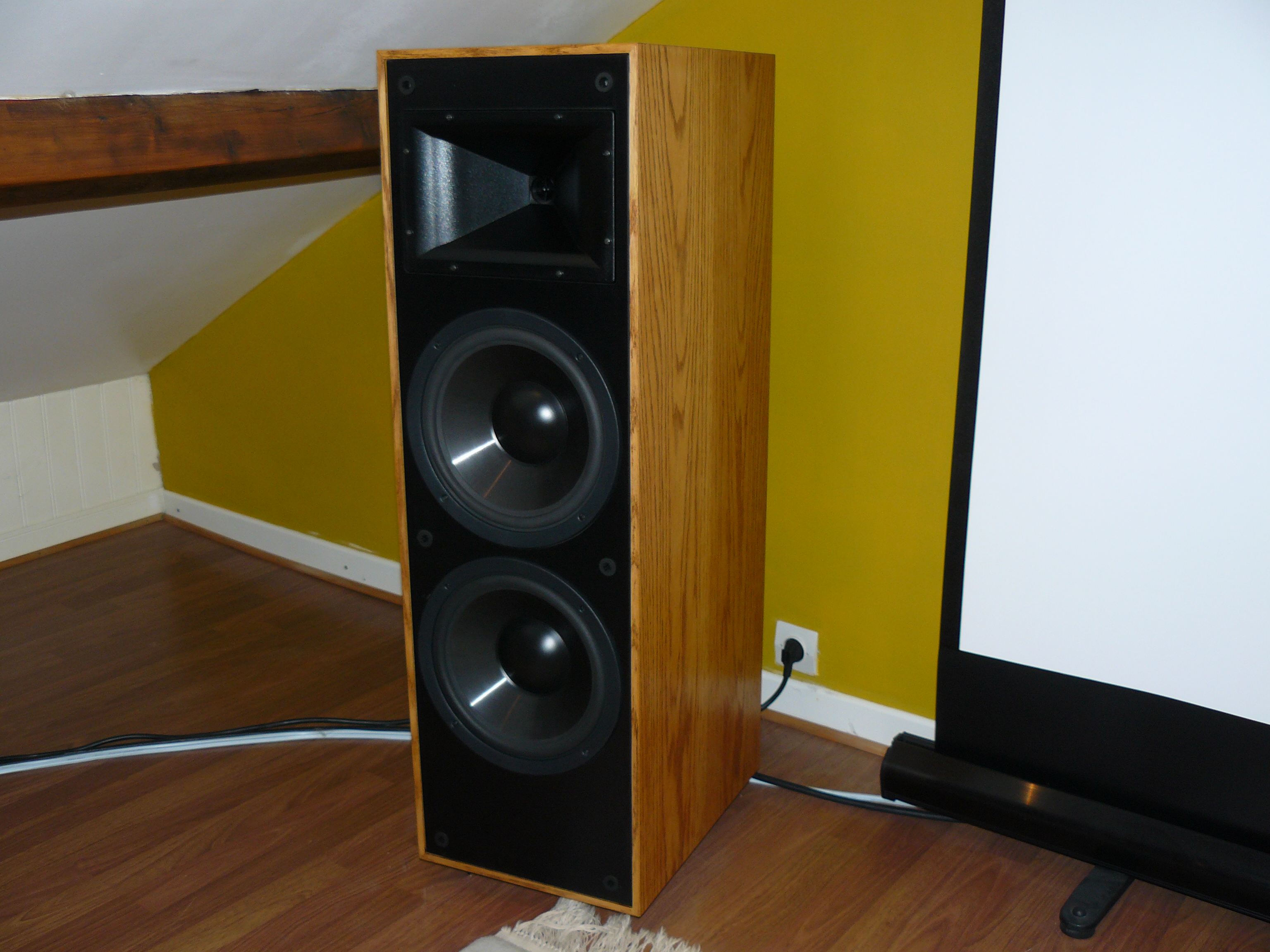 They were the best of friends.

As the speakers aged, they became frail of body; each low note rattling the bones loudly. It was the death knell of the KLF-10s and the now ex-sailor was sad.

Of course, just like any good friend, the gentleman put the speakers out of their misery with a shotgun. And by shotgun, I mean I picked up a set of Chane A3rx-c floor stands. I gave the Klipsch KLF-10s to a friend who was going to rebuild and restore them the way I couldn't.

At the same time that the rear of the speaker was seperating from the rest of the enclosure, Massdrop decided to talk with Jon Lane over at Chane Music and Cinema and offer a group buy on the A3rx-c speakers. The deal was pretty good, and the reviews seemed be overwhelmingly good.

So I picked up two.

Now, I really loved those KLF-10s. It physically hurt getting rid of them (well, most of that was weight), but it was time for something with a slightly slimmer footprint. Also, those ribbon tweeters were too sexy to say no to.

Breaking Bad Them In

Okay, there was a catch: these speakers need anywhere from 50 to 100 hours of time on them for optimal performance. I haven't had a set of speakers that required this, but I've already got the speakers and I'm not giving up.

The initial impression was simple: the tweeters were awesome, everything else sounded recessed. I would even call them cold, but it's not the right term for it. It was as if I had been at a concert, and was trying to listen to the radio on the way home in my car. This would have been disconcerting, but I read the forums and knew that things would improve.

Well, I hoped they would improve.

They started opening up a bit. It was subtle, but I realized that I had fucked up slightly and it wasn't helping out the way they sounded. My home theater PC was not properly configured which meant that the television shows and movies that I watched weren't being played back properly.

After correcting it, I put the speakers on a diet of nightcore and hard rock/metal. After that, it was Apollo 13 and Moneyball.

Today, there was a movie and television marathon. I started out with some Burn Notice, then moved over to Captain America: Winter Soldier. The DTS-HD Master audio track on that movie made me grin as shit exploded everywhere. This was that moment when I realized that the speakers had opened up even more, that everything was right with the world.

If they sound this good after 20 hours, I cannot wait until I hit 50. So far it's making me wonder if the next sets of speakers will come from. I'm only at 5.1 and I've got room for four more speakers.

A Quick Forward It’s not everyday that I get the honor of having multiple things to write about. I’ve started working Soylent into my diet. My ESXi server

A Bit of Ubuntu It's bad enough that my Dell OptiPlex 3020 Micro doesn't like me. Actually, maybe it's not the Dell's fault---it's probably a bit more like Windows 8.1 hates me. It wouldn't be the first time that I've had an issue