There aren't many things that I enjoy more than flying a spaceship. I blame EVE: Online for that feeling of freedom to do anything and everything that you want.

So, I upgraded my gaming rig and decided to take a plunge into the vastness known as Elite: Dangerous. 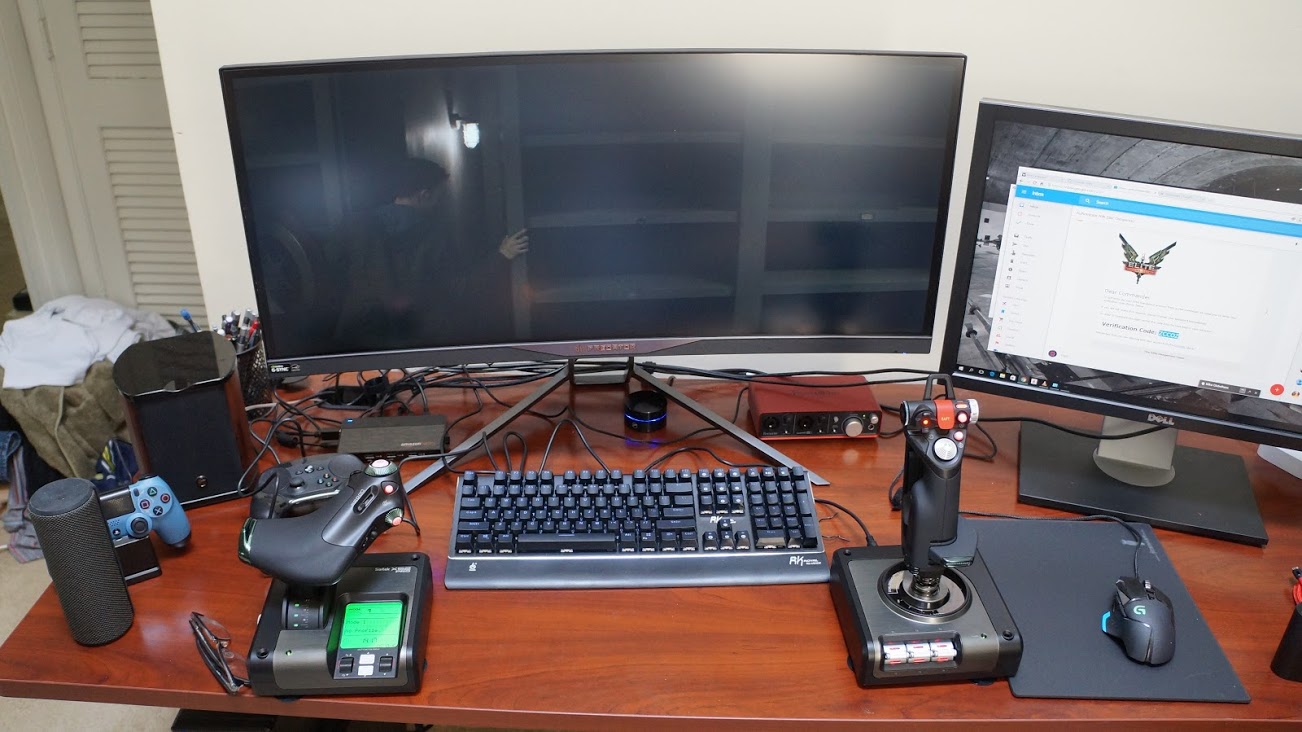 After learning how to dock, undock, and conduct basic navigation stuff I find myself in my Sidewinder on Baker's Prospect. It's a beautiful planet full of grey and spacedust.

Not great, but I've seen worse.

So, with a 1,000 CR to my name it's time to start making some money. There don't seem to be any decent hauling gigs on the board here, and everything else looks like I'm going to get shot in the face by something or someone a bit more powerful.

Well, a quick look at some commodities information tells me that the good folks at the Eranin Survey Station about 4 ly away could use a bit of mineral oil.

It just happens I have 2 tons of cargo space that would work perfectly for hauling some mineral oil. The only problem is that I need to get to Azeban City to grab it.

Not an issue thought, so let's get off this rock and on the road.

Yeah, so that was exciting. Evidently I flew across two guys duking it out on the way in. Don't get me wrong, I'm a huge fan of combat from a distance as in: "They're killing each other a long distance from where I'm at."

My first real docking outside of simulation was smooth, and for the low price of 250 CR I am now the proud owner of 2 tons of mineral oil.

Everything is going as planned. Cargo loaded, time to get the hell out of here.

So, I realized that sometimes the blue slot thing on a station isn't where you're supposed to dock at. I'm feeling pretty good that I came in slow enough that I only damaged my paint and my pride as I rammed the Sidewinder into the shield covering the port.

Station control was nice enough not to laugh openly over the comms gear as I managed to pull my head out of my ass and land in the appropriate spot on the station.

Of course, what made my day was the fact that while they really wanted my cargo. What completely destroyed it was there was a funding issue and they couldn't pay for the mineral oil.

What exactly does one do with 2 tons of unwanted mineral oil again? 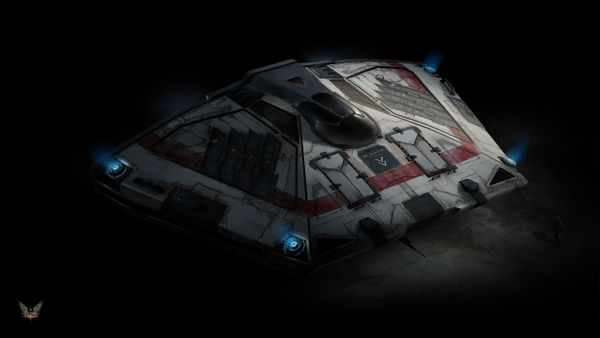 Tale of Mineral Oil So, there I was, stranded in the Eranin system with two tons of mineral oil (594 milk jugs). I talked with several people, but no one

Recent History I've spent a lot of time running tabletop RPGs. I remember the joys of explaining THAC0 to new players, and using that knowledge as the secret handshake to