So, there I was, stranded in the Eranin system with two tons of mineral oil (594 milk jugs). I talked with several people, but no one seemed to actually want it.

Well, they seemed not to want it. Come to find out I didn't actually know how to ask a question (or sell stuff it seems).

So, with 910 credits it was time to start making some serious-ish money.

So, I don't know what kind of person it takes to look at a ship and think: What exactly can I remove from this and still survive?

The answer: shields, guns, planetary scanner, surface rover compartment thingy. If anyone wanted my stuff, they could disable my ship with a rubber band gun or small rocks.

This was a great idea. With a FSD upgrade I could extend my jump range to about 9 light years. A few storage upgrades (2 tons to 8 tons) and things were looking upward.

So, it was time to start buying low and selling high. Basically I had three stations that all needed something from the previous station. They were pretty close (15 to 20 light years) and I had enough space to do it properly.

The money started rolling in. The Sidewinder was traded in for a Hauler, upgraded to 16 tons of capacity, and am now sitting comfortably at 75,000 credits. 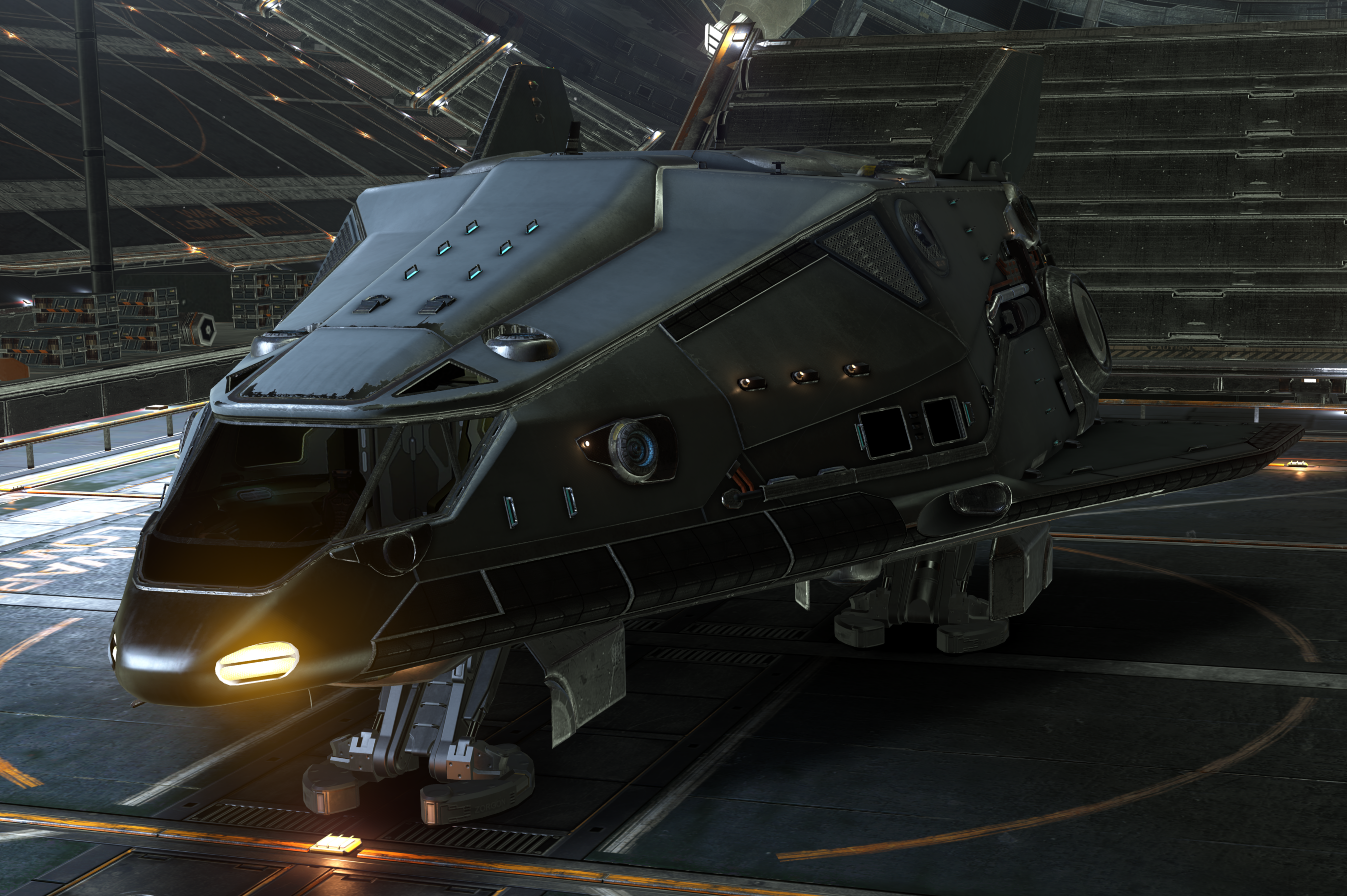 Hopefully I can start building up to a real cargo transport. The only problem is that it's 1,000,000+ credits. Might be a long while...

Hopes and Dreams Everything is great, everything is fine... Well, unless you've got a Belkin/Netgear/Cisco* combination network and you're looking at standing up a new SAN. The first

Quick Intro There aren't many things that I enjoy more than flying a spaceship. I blame EVE: Online for that feeling of freedom to do anything and everything that you